Are you sure you want to reset the form?

Your mail has been sent successfully

Are you sure you want to remove the alert?

Your session is about to expire! You will be logged out in

The Avant-garde in the Arts 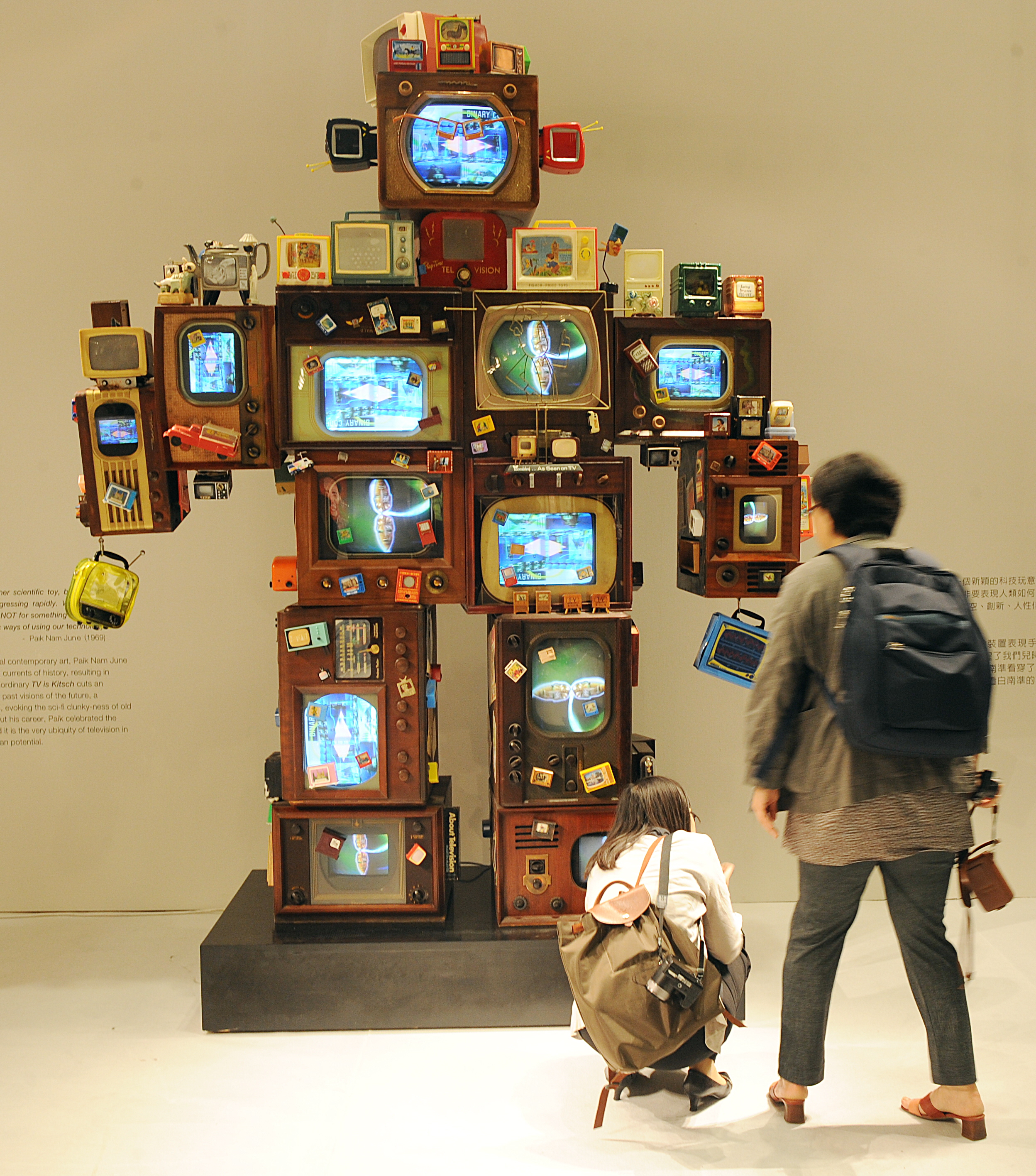 From experimental short films to radical performance art, avant-garde artistic works have challenged the convention of their day, whether through new techniques or new approaches to subject matter or form. A French term meaning 'advance guard' (the section of an army moving ahead of the rest), 'avant garde' can be used to broadly describe work which was ahead of its time, rather than defining a coherent artistic movement within or across the arts.

Often experimental, many avant-garde works have also had revolutionary connotations, responding to political movements such as socialism, or to cultural shifts such as in the aftermath of war, always with originality and sometimes accompanied by controversy.

Within art, avant-garde works fed into the development of various modern art movements from the nineteenth century onwards, ranging from surrealism through to video art. Within music, composers from Igor Stravinsky to Phillip Glass and jazz artists such as Miles Davis produced pieces which rejected traditional forms within their fields. Filmmakers such as Agnes Varda and the directors of the French New Wave revolutionised cinema, reworking genres and playing with forms and narratives. Avant-garde artists such as Kazimir Malevich and art/architectural movements such as the Bauhaus would influence the radical work of 21st century architects such as Iraqi-British architect Zaha Hadid.

As well as innovating within particular fields, some avant-garde artists have worked across multiple artistic forms to produce extraordinary pieces. Ukrainian-American Maya Deren, for example, was not only a radical 1940s and 50s filmmaker but an innovative dancer, choreographer, photographer, poet and writer, and has been credited with launching the avant-garde movement in the United States. Japanese artists such as Takahiko Iimura produced pioneering experimental films in the 1960s and later went on to create innovative video art.

By its nature, the avant-garde shifts, as what were once new forms may become absorbed into the mainstream; yet the work of trailblazing artists of previous decades can still form a rich source of inspiration for the avant-garde of today.

Immerse yourself in the experimental by exploring free clips from some of the many unique films featuring avant-garde works from our Arts and Humanities collection:

The Bill Evans Trio performs innovative jazz pieces by Miles Davis, Richard Rodgers, Dave Brubeck, and Bill Evans, 1962. In Evans' liner notes for Miles Davis' ground-breaking and best-selling album, Kind of Blue, which features some of these pieces, he compared jazz improvisation to Japanese visual art, reflecting the experimental qualities and influences of avant-garde works across many artistic forms.


Experimental filmmaker Agnes Varda and writer Susan Sontag discuss the theme of the apocalyptic in their work, 1969. Varda's 'Lions Love', discussed in this interview, was a docu-fiction set in LA in 1968 and is described by Richard Brody in the New Yorker as 'more than a time capsule of events and moods—it's a living aesthetic model for revolutionary times'.


Pierre Boulez, former Music Director of the New York Philharmonic, discusses the qualities and challenges of avant-garde music with musicians, 1973. In this clip musician Walter E. Rosenberger discusses how greatly his role as a percussionist changed in the wake of avant-garde music, exemplified by an excerpt from Varese's "Ionisation" (1933), an experimental piece featuring 13 percussionists playing 32 instruments, including 2 fire sirens.


Avant-garde composer and video artist Nam June Paik plays experimental piano pieces in this clip, 1975. Describing himself as "the world's most famous bad pianist", Korean American Nam June Paik produced highly innovative musical and digital works and is considered to be the founder of video art.

A rich array of further films featuring and examining avant-garde works are available to stream by users at subscribing institutions, including (subject to rights restrictions in some cases):